Establishing healthy habits early in life gives babies and young children the best possible start and reduces their risk of poor physical and emotional health throughout childhood and into adulthood. The Kennedy Review (2010) called for a ‘huge cultural shift’ towards early intervention, identifying the period from pregnancy to three years as central to the developmental fate of a child.

The influential Marmot Review (2010) found that "the foundations for virtually every aspect of human development – physical, intellectual and emotional are laid in early childhood. What happens during these early years, starting in the womb, has lifelong effects on many aspects of health and wellbeing – from obesity, heart disease and mental health, to educational achievement and economic status [...] Later interventions, although important, are considerably less effective where good early foundations are lacking".

The government’s childhood obesity plan (2016) recognises the importance of the early years to children’s development and future wellbeing. It calls for support and training for early years practitioners so that they are better able to support families and ‘make every contact count’ with the confidence to sensitively raise issues around weight, food and physical activity.

Giving every child the best start in life is crucial to reducing health inequalities across the life course.

Children are influenced by the behaviour and lifestyle of their parents and carers. Early social interactions with parents or other main caregivers form the basis of a child’s subsequent expectations of themselves and others. Children reflect the attitudes, behaviour, gestures, language and beliefs of those around them. They will absorb and copy parents' attitudes to food and activity, as well as their eating and lifestyle habits. This is reflected in the fact that parental obesity is the single biggest risk factor for child obesity. 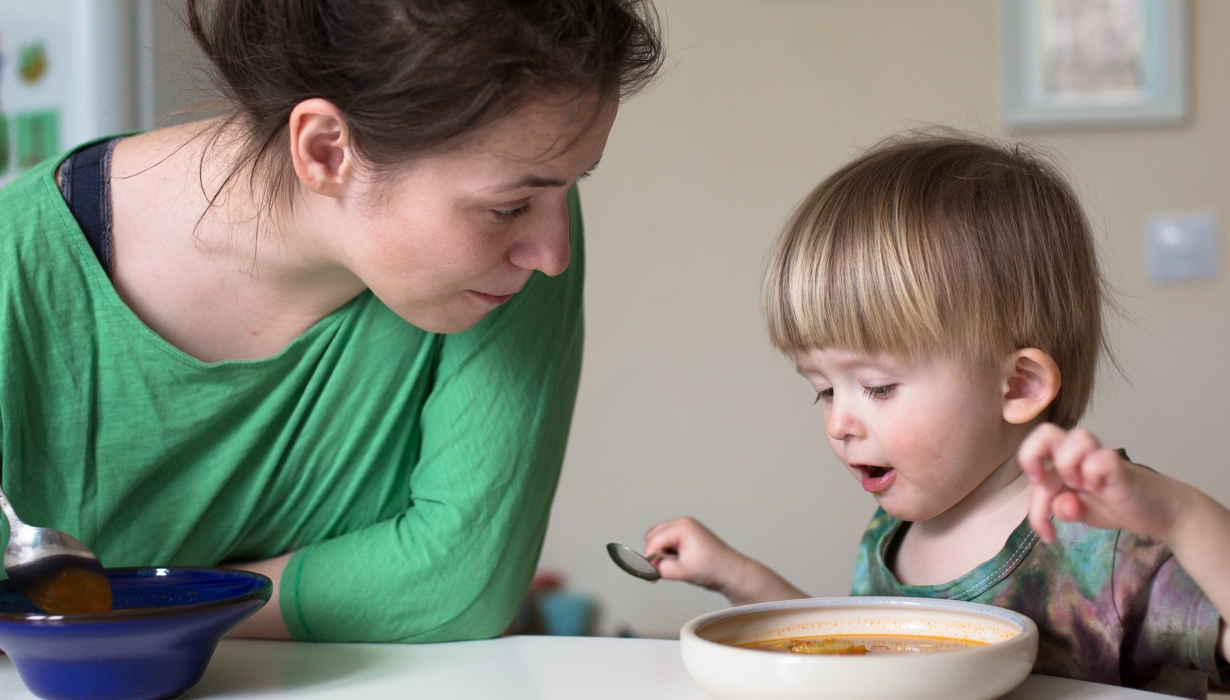 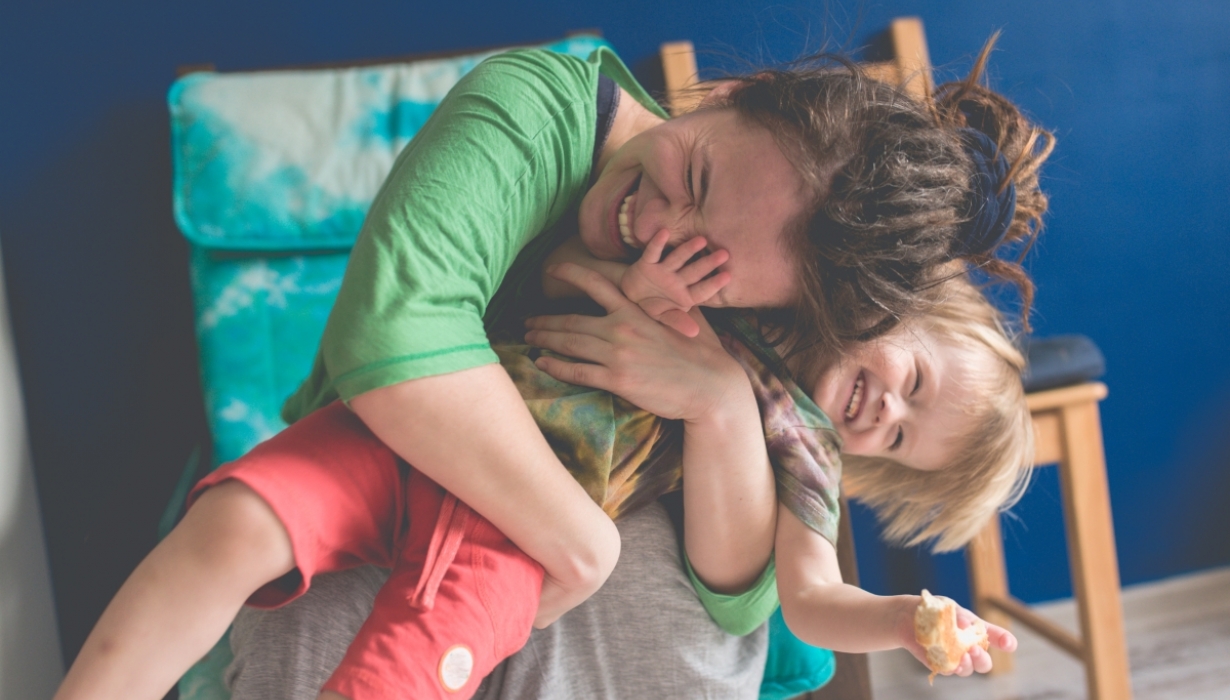 To flourish, babies and young children need a secure relationship with one or more loving and responsive carer(s). Establishing such relationships at the beginning of life is the foundation for a child’s future health, emotional wellbeing, feeling of self-worth and achievement. 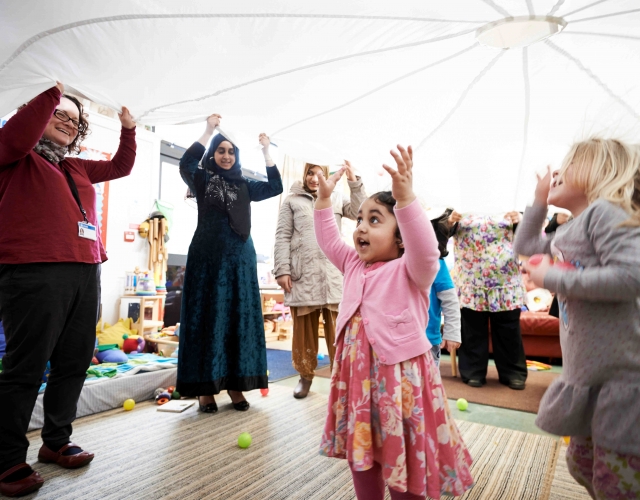 How HENRY supports a healthy start

HENRY adopts a unique and holistic approach to working with families 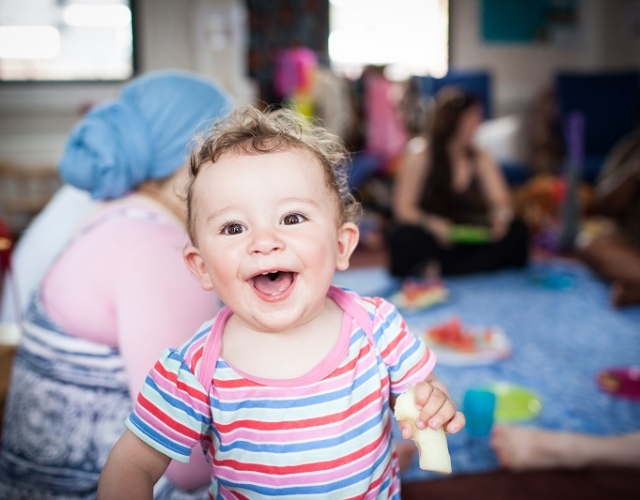 Our innovative and flexible range of family support services