I had recently moved to a new area and I didn’t really know anyone. I’d just had my second baby girl, Chloe. My other daughter, Elsie, was 2. I felt quite isolated and low. I was conscious that I wanted my children to eat well and be healthy, as I knew I was overweight. But feeling low wasn’t helping any of us to be healthy, which in turn wasn’t helping with how I was feeling. My partner was made redundant just as the baby was born. Suddenly there was more stress at home and we had less money to spend.

I visited the children’s centre and one of the staff suggested that I might like to join the 8 week HENRY programme which was starting a couple of weeks later. It seemed a good opportunity to meet people in the area and also learn more about what children need for a healthy start. The children’s centre worker explained that HENRY was about much more than just healthy eating, and that it also covered emotional wellbeing for parents and children, as well as parenting skills that were useful for all aspects of parenting, not just to get the kids healthy. That made me keener to start as I had been a bit unsure about joining a course just about healthy lifestyles. This seemed more like it would be useful in lots of ways, and not just make you feel bad for getting it all wrong.

Even though I was looking forward to the Healthy Families programme with HENRY, I wasn’t expecting what I found. It was brilliant! I really can’t describe how good it was. We had a great group of 15 mums and their kids. The two group facilitators were so friendly and supportive – they were really good at delivering the course and it really helped us take a positive approach with our little ones to establishing a healthy lifestyle right from the start. There was so much useful information about how much children of different ages should eat from each food group, and there were great ideas for responsive feeding, physical activity, for parenting techniques, and about how to recharge our batteries as parents.

It really inspired me to give my kids healthy food and to try new healthy foods – they eat beetroot and sweet potato now. It also got them – and me – more active. I’ve now lost about 2 stone and have dropped two dress sizes. I’d tried dieting before but nothing seemed to work – I would follow the diet and then just end up binge eating. But by following the HENRY portion size guide and the balanced plate I finally made a breakthrough – it’s not a diet, it’s a total lifestyle change.

I think it made me a better parent because of all the parenting skills stuff. I was able to share some of the ideas with my partner and as a result the kids became calmer and happier, which helped us feel less stressed too. We use the HENRY family rewards idea, which has helped in lots of areas of parenting, not just around food. I’m using it now to potty train my daughter.

As we were on a tight budget we had to cut our spending on food, so I worked out a 4 week menu plan of healthy meals and snacks. I saved so much money! My plan meant I could feed the four of us on £40 a week, saving about £30 on what I’d been spending before. I’ve now developed a 4 week plan for each season, so we don’t get bored of the food.

Now my partner’s found another job and the programme has motivated me to become a volunteer and pursue my career goal of becoming a social worker. The future looks brighter – thank you HENRY! 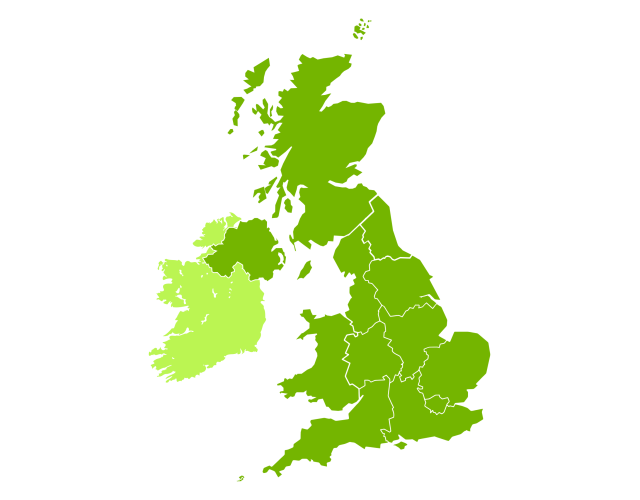 Find out where HENRY programmes, workshops and activities are running near you 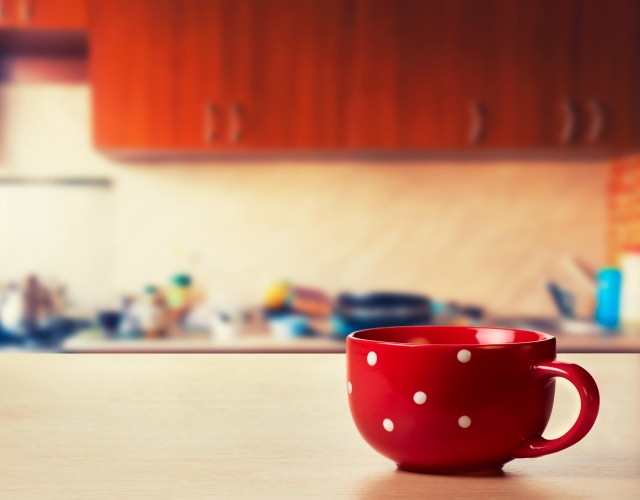 Tips for boosting our batteries 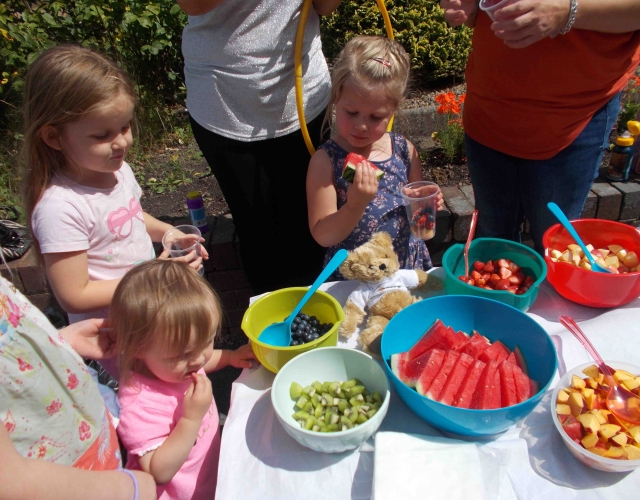 Tips for eating well for less

Healthy choices don’t need to be expensive choices - find out how!